Your cart is empty! 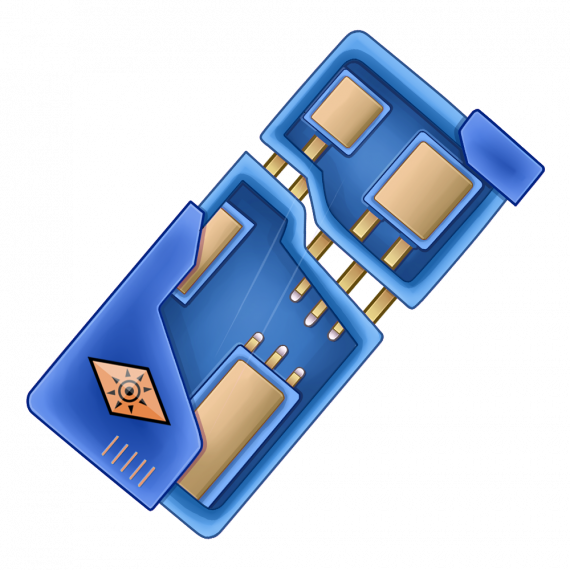 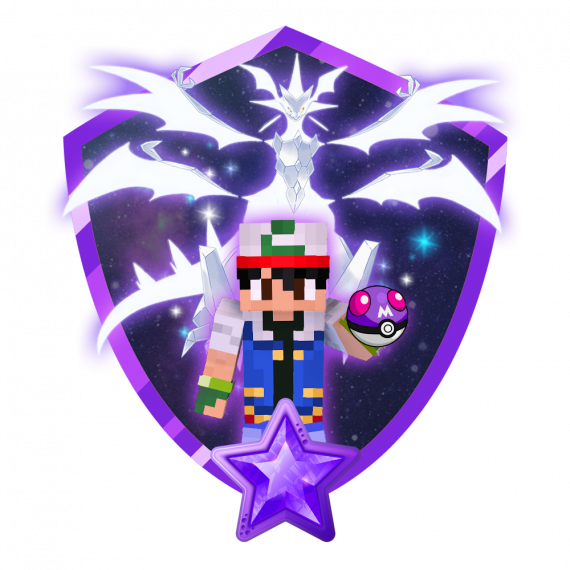 This includes: Tricking or Harassing players Inapropriate behavior Abuse of colored text (fake messages) Impersonating other players Raising inappropriate topics in chat Trying to get around chat filter Trying to get around staff requests (i.e. staying just outside of a players claim after being told to leave) Punishment: /mute user 10m :: /msg user "you have been muted 10m for trolling" Add 10m for each repeated offence Jail for 10m if continutes after 2nd mute /jail user jail 10m :: /msg user "you have been jailed 10m for trolling"

This includes: Autoclickers/Autofishers/Autojoiners x-rays and fly hacks Kill aura, auto block, force crit, auto aim Anything that could give you an advantage over default players Punishment: /jail user jail 1h :: /msg user "Please remove your (specific hack) to be unjailed" Release from jail if player complies. Keep an eye on them in /vanish /ban user "hack/ specific hack" :: If they continue to hack

This includes: Exploiting glitches/bugs, or otherwise unintended game mechanics, to duplicate items/currency/valuables, or gain otherwise unfair advantages. Along with using donator commands for players who do not have access to said commands, including teleporting players into areas they cannot access with their current rank e.g. accepting a teleport request from an elite rank while you are inside the master safari. Punishment: /jail user jail 10m :: /tempban user 1d "reason" :: If offence is minor or offers no substantial advantage /ban user "Exploiting" :: If offence is major

This includes: Posting server IP's Links to unsafe websites Continuous asking/spaming to sub. to a website/link Posting our IP on other servers Punishment: /mute user 10m :: /msg user "you've been muted for posting (unsafewebiste/link) in chat" /ban user "advertising" :: If they post the IP of another server *Not the best idea to fake advertise on our server. Could be misread and get you banned*